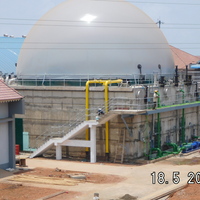 Goa, the smallest Indian state, is also one of the most popular travel destinations in India. What began in the late 60s with the arrival of hippies and dropouts from the West has now become a hotspot of the tourism industry on the subcontinent thanks to idyllic beaches and exotic landscapes. Unfortunately, negative changes were also associated with this trend. Thus, environmental problems have increased over the decades with the growing number of holidaymakers and the catering facilities and local people.
In particular, deficiencies in waste disposal had reached such dramatic dimensions that it ultimately induced local authorities to take appropriate action. Under the "Make in India" program of the Indian government the foundation stone of the most modern waste disposal plant in India was laid on the 21st of November 2014. This plant was built following German know-how and with the substantial participation of ARCHEA biogas from Hessisch Oldendorf within 18 months of construction. Recently, the Prime Minister of the State of Goa Laxmikant Parsekar and the Indian Defense Minister Manohar Parrikar officially inaugurated the flagship installation.
This is based on the principle of a combination of mechanical and biological processes (MTB), in order to first segregate organic waste from inorganic waste. While the inorganic waste is fed into a further recycling process, ARCHEA's plant technology enables the conversion of the organic fraction into valuable end products such as biogas, providing an ecologically sustainable energy source at a decentralized level. The electricity produced via a combined heat and power unit (CHP unit) from a part of the biogas is used to cover the electricity requirements of the entire plant. By composting and maturing of the solid fraction of the fermentation residue a fertilizer can be obtained Approximately 40,000 tons of municipal solid waste (MSW) can be processed annually.
The use of computer-controlled equipment allows the processing of a wide range of input materials while at the same time ensuring high safety standards for employees. The control of the plant came from our longtime partner Eckel Steuerungstechnik from Rinteln.
The system has been designed to minimize odors and possible impacts on the groundwater caused by infiltration. It is also intended to serve as a learning center to raise awareness among the Indian population for the positive effects of modern waste disposal systems.
Oliver Nacke, founder and CEO of ARCHEA, sees the company approach confirmed with this milestone project, which is none other than to develop decentralized solutions in emerging markets for the specific problems of municipalities, involving local people, politics and economy. Among others, ARCHEA has successfully implemented similar projects outside of Europe, specifically in Brazil, which are beneficial in two ways: on the one hand by eliminating glaring deficiencies in waste management and, on the other hand, by thereby gaining energy, which makes municipalities, regions and companies a little bit more self-sufficient. Oliver Nacke especially appreciates the commitment of the Indian partners on site as well as of his workers, who despite the extreme climate conditions compared to the standard European conditions, have been pushing forward with full dedication in order to complete the project.
Subsequent projects in India are being prepared. Once again, ecology and economy have to be combined in order to achieve disposal and supply structures for those towns that do not have sewers and connection to the electricity network. ARCHEA will also continue to contribute to the fight against man-made climate change in Germany and is working on virtual power plants based on solar, wind, biogas and battery storage.
Do you have questions about our activities?
Service-Hotline: +49 5152-528270 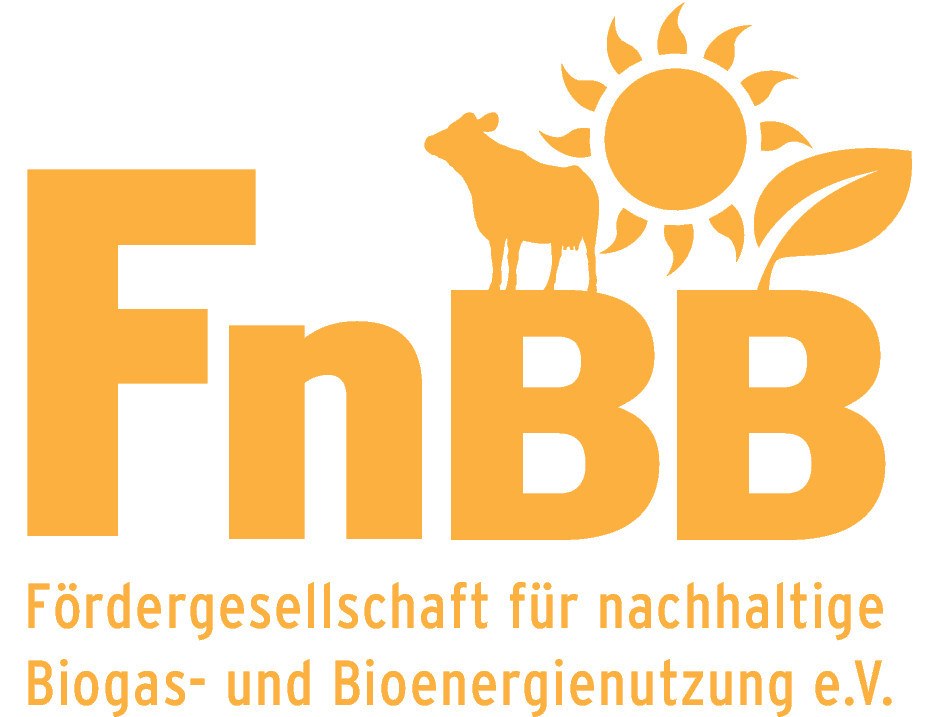